Defining Mental Capacity and How it Impacts Your Ability to Conduct Business, Manage Your Estate, and Even Vote.

According to recent statistics, the U.S. population aged 65 and older is projected to nearly double over the next three decades. This year, baby boomers are between the ages of 52 and 70 and, as this large segment of the population ages, there has been an increase in the number of people suffering from dementia, Alzheimer’s, and other memory diseases. According to the Alzheimer’s Association, more than 5 million Americans are currently living with the disease, and 1 in 3 seniors dies with Alzheimer’s or another form of dementia. This raises questions regarding the ability of those challenged with cognitive deficiencies and disabilities to enter into contracts, sign releases, transfer deeds to land, create valid Wills and binding powers of attorney, or even to vote.

Depending on the person’s condition, he or she may be considered mentally competent for some purposes, but incompetent for others. The factors for what constitute sufficient mental capacity to ensure validity and enforceability varies depending on the circumstance and type of document being executed.  For instance, in Arizona, with respect to the issue of competency to execute and be bound by a contractual document, such as a liability release, the standard is whether, under all circumstances, a person’s mental abilities have been so affected as to render him or her incapable of understanding the nature and consequences of his or her acts. Was he or she unable to understand the character of the transaction in question?  The ability to validly transfer a deed employs a similar standard. The determination of competency of the person transferring the property depends upon whether he or she could understand and appreciate the nature of conveyance executed.

When it comes to creating a valid Will or Trust, testamentary capacity is an essential element. Specifically, the person signing the Will or Trust must understand the nature of his or her act and the nature or character of his or her property. In Arizona, a person is incapacitated and cannot create a valid Will or Trust if he is “. . . impaired by reason of mental illness, mental deficiency, mental disorder, physical illness or disability, chronic use of drugs, chronic intoxication or other cause, except minority, to the extent that he lacks sufficient understanding or capacity to make or communicate responsible decisions concerning his person.”

Mental capacity can also determine a person’s ability to vote. In Arizona, a person placed under limited guardianship will automatically have his or her right to vote revoked and will have to petition the court to request that it be reinstated by providing clear and convincing evidence regarding capacity. In other words, the petitioner will need to prove he or she has retained a sufficient understanding in order to retain the right to vote.

Of course, a person’s mental capacity can be compromised not only by advanced age, but unexpectedly as a result of trauma or disease. Thus, delaying to prepare critical estate planning documents for which validity turns, in part, on the signer’s mental competency can prove costly–financially and to an individual’s quality of life. 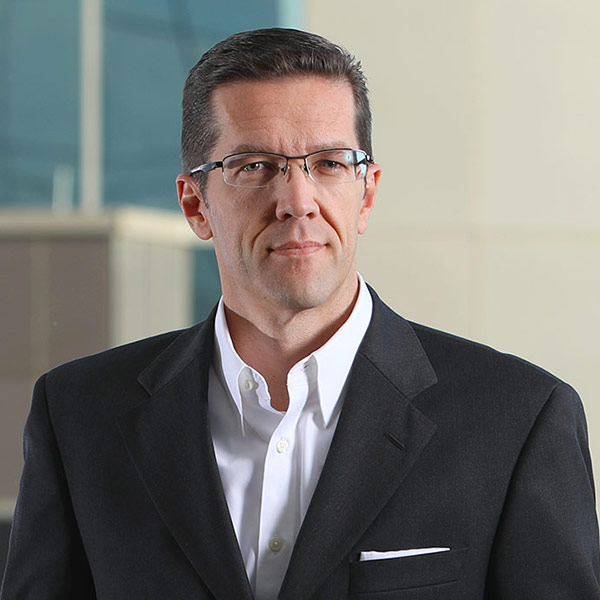