A New Ruling on the Arizona Medical Marijuana Act: Did Your Drug Testing Policy Just Go Up in Smoke?

A federal court in Arizona just gave Arizona employers some much-needed guidance for navigating Arizona’s Medical Marijuana Act (AMMA). In a case of first impression, the court held that individuals with medical marijuana cards can sue their employers under the AMMA and employers cannot avoid liability by merely showing the employee tested positive because he or she had marijuana metabolites in their system.

In Whitmire v. Wal-Mart Stores, Inc. Carol M. Whitmire, a Wal-Mart employee and qualified patient under the AMMA, injured her wrist while at work. Two days later, Whitmire notified human resources of pain and swelling in her injured wrist.  At that time, her supervisor instructed her to seek medical treatment. Pursuant to Wal-Mart policy, Whitmire was also directed to submit to a urine sample for drug testing. Because she had used marijuana roughly twelve hours before her shift to help her sleep—per her routine—the drug test was positive for marijuana metabolites. As a result of that drug test alone, Wal-Mart terminated Whitmire’s employment. She then filed a lawsuit against Wal-Mart, alleging that it had violated the AMMA by discriminating against her for her use of medical marijuana.

As a threshold issue, the court had to decide whether qualified patients, like Whitmire, could sue their employers for violating the AMMA. The court provided thorough analysis of legislative history, the statute’s plain language, and the interpretation of analogous statutes in other states, and concluded that the AMMA created a cause of action for employees against employers that violate the AMMA. With that hurdle cleared, the court then sought to harmonize provisions of the AMMA and Arizona’s Drug Testing of Employees Act (DTEA).

Under the AMMA, an employer cannot take action against a qualified patient for a “positive drug test for marijuana components or metabolites unless the patient used, possessed or was impaired by marijuana on the premises of the place of employment or during the hours of employment.” Moreover, an employer cannot consider the qualifying patient to be impaired “solely because of the presence of metabolites or components of marijuana that appear in insufficient concentration to cause impairment.” But the DTEA prohibits a cause of action against employers when they acted on a “good faith belief that an employee had an impairment while working, while on the employer’s premises, or during hours of employment.” The court found that the AMMA and DTEA can and should be read harmoniously to say that a qualifying patient may sue his or her employer if terminated for use of marijuana unless the employer has a good faith belief that the employee was impaired by marijuana while at work.

Under the DTEA, a good faith belief may be based on many factors, including a drug test. Wal-Mart’s error was to base its belief that Whitmire was impaired solely on the results of the drug test that did not indicate that she was impaired when she showed up for her shift.

Accordingly, this case provides a simple warning to Arizona employers: focus on impairment, not the mere presence of marijuana metabolites. An employer who terminates a qualified user based solely on the presence of marijuana metabolites with no proof that the employee was impaired at work is inviting a lawsuit.  But the DTEA provides an affirmative defense for employers that can show a good faith belief that the employee was impaired.

The following are practical steps that Arizona employers are advised to take to minimize risk related to the AMMA and DTEA:

2. Focus on impairment and not solely marijuana metabolites.

If you have any questions about the decision in Whitmire v. Wal-Mart, drug testing policies and procedures, or how to comply with the AMMA and DTEA, please contact an attorney in our Labor and Employment practice. 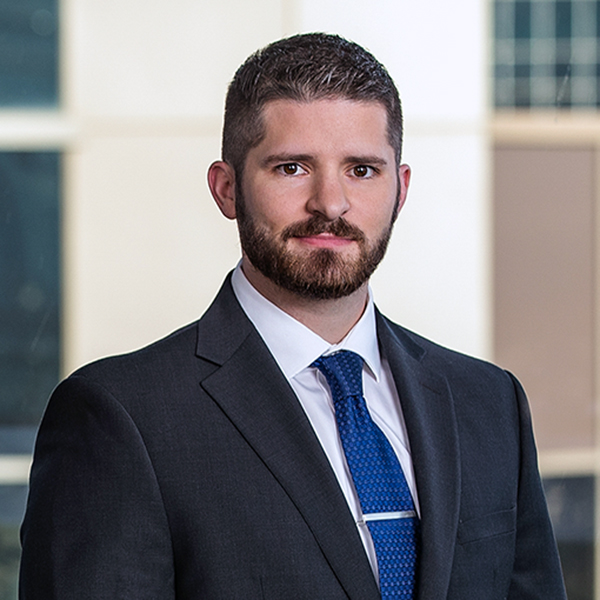 FERC sets New Deadlines for the Web-Based Filing of Electronic Quarterly Re...