Electric utility compliance programs typically cover regulatory requirements imposed by the Federal Energy Regulatory Commission (“FERC”) under the Federal Power Act or Natural Gas Act and, more recently, by the Commodity Futures Trading Commission (“CFTC”) under the Dodd-Frank Act. Regulations issued by those two commissions are monitored closely. But, if your electric utility does not monitor the actions of other federal agencies impacting energy trading and put related controls in place, your electric utility is at risk — as evidenced dramatically by a new rule proposed by the Federal Reserve Board of Governors.

The proposed rule restricts an electric utility’s ability to exercise default rights in not only futures and swap contracts, but also forward contracts. Many electric utilities may not be aware that this proposed rule impacts them because it uses the phrase Qualified Financial Contracts (“QFCs”) to describe the type of contracts subject to the rule. At first blush, such phrase ordinarily would not be thought to include a forward contract. But, it does.

The proposed rule emanates primarily from the “orderly liquidation” authority in the Dodd-Frank Act. That Act establishes a special resolution process for failed financial firms, which are important to the financial system and economy. As part of the special resolution process, the rights of a failed financial firm’s counterparties to terminate their contracts can be stayed, with the aim of allowing a transfer of the QFC obligations to another party with resources to continue to perform the obligations.

The “covered entities” obligated to comply with the proposed rule include global systemically important banking organizations (“GSIBs”) and their subsidiaries. This includes, for example, subsidiaries of Morgan Stanley and Citigroup, which may trade with electric utilities in energy markets.

Moreover, the definition of “default right” captures contract provisions common in the energy industry. Subject to some exceptions, a default right generally is defined as a right to:

Comments are due on the proposed rule by August 5th and the rule has not yet taken effect. But, electric utilities need to begin planning now to mitigate the risks of this rule, including by, among other things, taking a fresh look at which counterparties they will and will not trade with as a result of the rule.

For further information, please send an email with your contact information to dswanstrom@jsslaw.com. 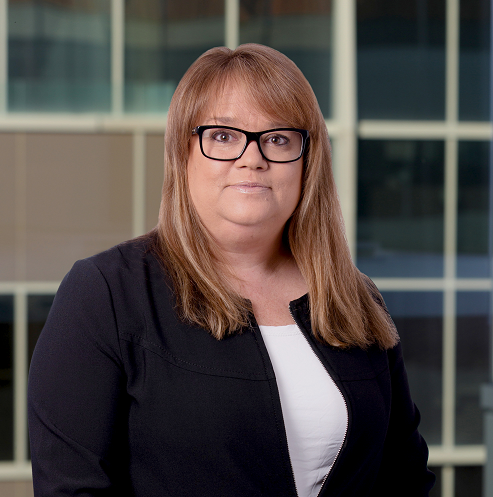 All Blogs All News & Events Join Mailing List
Advocates for Individuals with Disabilities Foundation has Filed More Than 950...

Prepare Early to Successfully Manage a Tax Audit – Part I