The Securities and Exchange Commission (SEC) and the Financial Industry Regulatory Authority (FINRA) have finally ramped up enforcement on the sale of private stakes in companies. It is reported that more than 16 million households in the United States are investing directly in private companies. With one in eight households making direct investment in these high risk ventures, the financial fallout from investments gone bad is substantial. The impact of such private investments on the affected individuals can be devastating. In many instances, the individual investors do not see the danger that lurks because private companies do not have to make the same disclosures that public companies do.

Following the extensive five day FINRA arbitration, the panel of three arbitrators found that Berthel Fisher and D’Agosta were jointly and severally liable to Mr. Manson for compensatory damages. In addition, the arbitration panel specifically found that Berthel Fisher and D’Agosta were liable for punitive damages in an amount equal to the compensatory damages due to Mr. Manson. The arbitration panel stated that the punitive damages were awarded for material misrepresentations and omissions by D’Agosta tantamount to fraud in the sale of securities.

For more information on this topic or other commercial litigation matters, please contact Mr. Lonn.
ABOUT THE AUTHOR 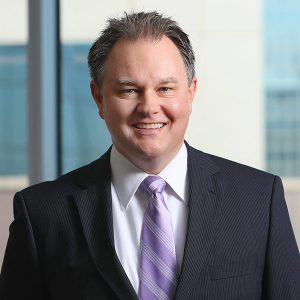