On September 29, 2017, Energy Secretary Rick Perry directed the Federal Energy Regulatory Commission (FERC) to initiate a rulemaking that could result in major subsidies for coal fired and nuclear powered electric generators in RTO markets. The Secretary argues that wholesale electricity markets are not properly compensating coal and nuclear units for their contributions to electric grid resiliency, thereby causing premature retirements. The Department of Energy (DOE) proposal would effectively subsidize uneconomic coal and nuclear plants that may otherwise be closed. The proposal appears to be intended to benefit only merchant generators.

Through a rarely used procedure under section 403 of the Department of Energy Organization Act, 42 U.S.C. § 7173, the DOE Secretary is requiring FERC to conduct a rulemaking intended to increase compensation received by “baseload” generating units with a ninety-day supply of onsite fuel storage when they participate in Regional Transmission Organization (RTO) markets. DOE’s proposed rule refers to these as “eligible grid reliability and resiliency resources.” The proposed rule appears to prescribe a return to cost-based rates for these units, at least in part, and could provide them with above-market compensation.

The proposed rule provides that each of these resources would recover “its fully allocated costs and a fair return on equity.” The rule would require RTOs to develop rates for energy purchases from these resources and references their dispatch “during grid operations.” While the proposed rule does not provide details on how these rates would be structured by the RTOs, the result could be a drastic departure from current RTO auction mechanisms.

Industry stakeholders have already criticized the DOE proposal as anathema to competition in wholesale electric markets and the public interest. Comments in opposition are expected to address this effect, the lack of evidence supporting a need for the proposal, and favoritism toward merchant coal and nuclear resources. Particularly troubling is the seemingly arbitrary ninety-day onsite fuel supply requirement.

Commission staff has issued a request for comments on particular issues, including basic questions such as: What is an appropriate definition of resiliency? What resources promote resiliency? And, how should it be valued?

DOE has directed FERC to take final action on the proposed rule within sixty days (by November 28th). FERC arguably has the ability to extend this deadline as being unreasonably short, but FERC is unlikely to do so. Initial comments are due on or before October 23rd and the deadline for reply comments is November 7th. These comment deadlines should be treated as firm.

FERC may adopt the proposed rule, reject it, or modify it. Modifications could evolve in additional proceedings. Secretary Perry proposed that the final rule would take effect within thirty days if adopted by FERC, and RTO tariff filings would be due fifteen days later. However, it is highly unlikely that FERC will take final action on this timeline. Instead, FERC is likely to order further process, which could include a technical conference, issuance of a modified proposal by FERC, and further opportunity for public comment. The proceeding is FERC Docket No. RM18-1. 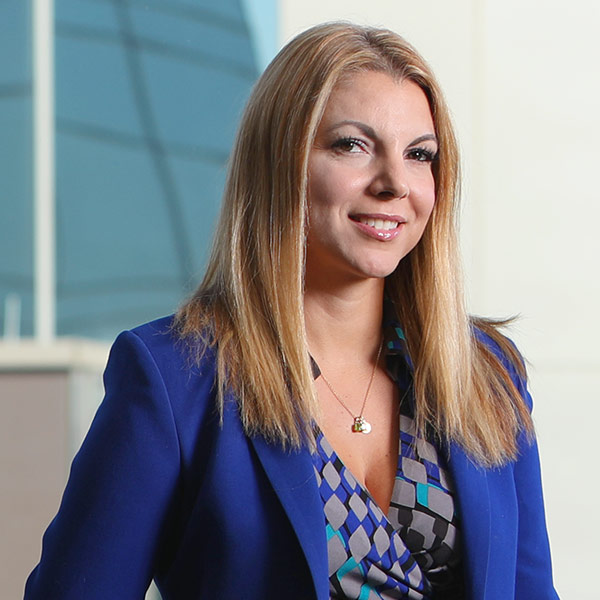 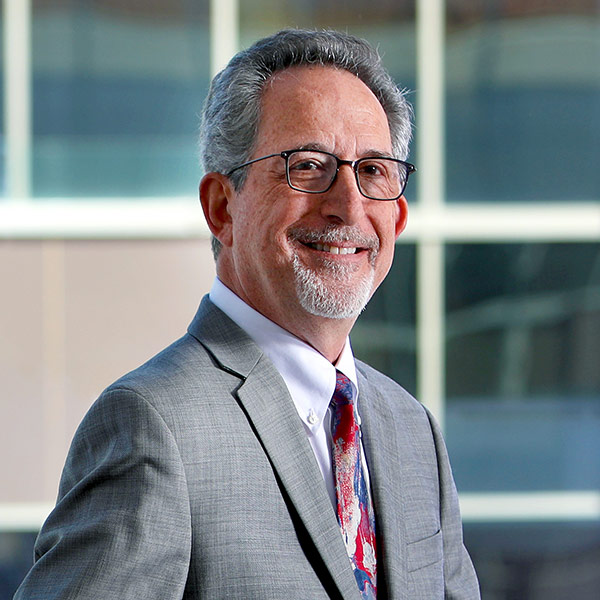 Storm On The Horizon: Amend Your Partnership Agreement Before The IRS Does It...