Contingency Fees in Arizona: Paper is Worth its Weight in Gold

Attention Arizona attorneys: to receive compensation for your contingent fee work, make sure your fee agreement is in writing and signed by the client – or, you might not get paid at all. This is the message from the Arizona Court of Appeals, announced through Levine v. Haralson, Miller, Pitt, Feldman & McAnally, P.L.C., 2018 WL 543052 (Ariz. Ct. App. 2018). The Levine case involved a dispute over attorneys’ fees between the law firm Haralson, Miller, Pitt, Feldman & McAnally, P.L.C. (“Haralson”) and attorney Jack Levine. Levine claimed to have worked over 400 hours on a contingency fee case before the clients retained Haralson to take over the representation. The clients had signed a contingent fee agreement with an attorney sharing office space with Levine; however, they did not have a written or signed fee agreement with Levine, nor was there a fee-sharing agreement between Levine and the original attorney. The clients eventually fired both the original attorney and Levine, and hired Haralson before settling the case. The court awarded Haralson attorneys’ fees. Levine then initiated an action to recover a portion of the fee in quantum meruit.

Most jurisdictions allow an attorney to recover in quantum meruit when a written agreement is invalid or does not exist. But, in Levine, the Court disregarded that general rule by declaring that neither the Arizona Ethical Rules nor the State’s “public policy is subject to meaningful analysis by applying the law of other jurisdictions.” Because the “clear and unambiguous” rules “have the same force and effect as state statutes and are equally binding,” the Court held that a violation of ER 1.5(c) renders a contingent fee agreement void as against public policy, thus barring Levine from any recovery.

Although the Levine holding is limited to contingent fee agreements, might a court extend it to other fee agreements that violate the letter of the Ethical Rules in Arizona? For example, unlike the Model Rules, Arizona’s ER 1.5(b) mandates that all fee agreements shall be communicated to the client in writing. The Levine Court reasoned that the failure to obtain a written agreement invites unnecessary litigation, as parties might attempt to alter the terms of an oral agreement after a matter’s resolution. In these situations, a court would be forced to rely on the parties’ “self-serving recollections” to reconstruct the details of the original agreement.

Does this analysis of public policy in Levine foreshadow that a lawyer’s failure to communicate a traditional (non-contingent) fee agreement in writing might mean the lawyer can receive no compensation at all for legal services as a matter of public policy? In other words, does Levine sound the death knell for quantum meruit recovery in Arizona?

As a practical matter, some of the Levine Court’s public policy concerns may not apply to a non-contingent fee agreement. A contingent fee, by definition, is settled and paid when a matter concludes. On the other hand, a traditional fee agreement typically includes periodic billing and payment, which in turn allows for an earlier opportunity to resolve any misunderstandings. That is, a client can address with her lawyer any concerns about accruing fees, and the lawyer can address a client’s inability or unwillingness to pay. By receiving invoices and submitting payments as the matter progresses, a client essentially acknowledges that the attorney is providing a service and deserves some compensation for them. Moreover, unlike ER 1.5(c), which requires a written agreement signed by the client, ER 1.5(b) contains a lesser requirement — to simply communicate the fee terms in writing.

At the time this article was published, there was still time for Levine to be appealed to the Arizona Supreme Court, which will have discretion regarding whether to accept review. Ultimately, whether Levine will remain good law and, if so, whether it will remain tethered to its facts or will be expanded to cover other kinds of fee agreements, or similar arrangements, is yet to be seen. One thing is certain – for the present, lawyers in Arizona should assume that work performed without a written and, for some cases, signed fee agreement might turn out to be work performed with “no meaningful expectation of compensation.” 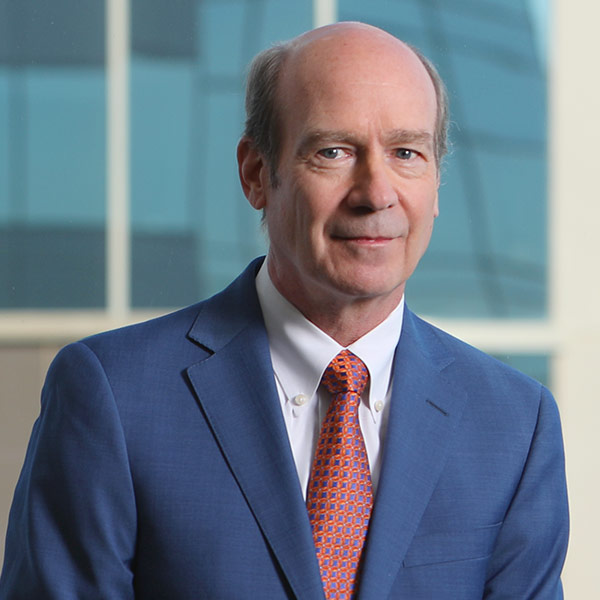