Over the last twenty-six years, Arizona has been the epicenter of the national surety bad faith discussion.  In 1989, the Arizona Supreme Court issued probably the leading surety bad faith case in the county – Dodge v. Fid. And Dep. Co. of Md., 778 P.2d 1240, 161 Ariz. 344 (1989).   In Dodge, plaintiffs-homeowners contracted with a residential construction company to build a residence for them.  The contract required the contractor to obtain a performance bond, which the defendant-surety provided.  After the contractor defaulted under the contract, the plaintiffs sued the contractor and surety.  The plaintiffs sued the surety under the performance bond and bad faith.  The surety prevailed on the bad faith claim before the trial court and on appeal before the Court of Appeals.  The plaintiffs appealed.

The Arizona Supreme Court reversed and held that a performance bond obligee may sue a surety for bad faith.  This was the first reported surety bad faith case ever decided.  Despite the fundamental differences between suretyship and insurance, the Dodge court held that sureties are insurers for purposes of Arizona’s insurance statutes.  Based upon this reasoning, the Dodge court applied the “special relationship” analysis, typically reserved for insurance contracts, to the surety context.  Concluding that sureties are insurers under the insurance statutes, the Dodge court further held that sureties have the same duty to act in good faith as insurers, and observed that the tort of bad faith arises when the surety intentionally denies, fails to process or pay a claim without a reasonable basis for such action.

In March 2014, we wrote an article presented to the Arizona State Bar, Construction Law Section.  The article explored two important unanswered questions from Dodge, including: (1) whether a surety defending a performance bond claim may assert a “bona fide or genuine dispute defense to a bad faith claim?; and (2) whether a payment bond claimant may bring a bad faith claim against a surety issuing a payment bond?[1] Over the last several months, Arizona courts have issued two important decisions addressing these questions.  The courts’ reasoning in both decisions signals a shift away from Dodge and an effort to curtail surety bad faith liability.

In a recent case handled by our office, the Superior Court of Arizona issued an unreported opinion granting the surety’s summary judgment motion seeking dismissal of a municipality’s surety bad faith claim involving a “Little Miller Act” performance bond.  The Superior Court held that a surety may deny a performance bond claim and avoid liability for surety bad faith where there is a “bona fide or genuine” dispute between the bond principal and the bond obligee as to the bond principal’s liability.  The Superior Court noted that “[a]s in the insurance context, however, a surety does not breach to covenant of good faith and fair dealing if the owner’s [obligee] claim is fairly debatable.”  The Superior Court further observed that “a surety faced with a dispute between owner and contractor, and the owner’s demand that it perform under the bond, a performance bond surety is not required to perform an investigation sufficient to determine who is right.  It need only investigate sufficiently to decide if a bona fide dispute exists.  If it does this, and there is a bona fide dispute, then it has not committed the intentional tort of surety bad faith.”

In another recent case not handled by our office, the Arizona Court of Appeals held that a surety on a payment bond issued under Arizona’s “Little Miller Act” may not be sued for surety bad faith.  S&S Paving and Constr., Inc. v. Berkley Regional Ins. Co., No. 1 CA-CV 15-0239 at p.2.  In reaching its decision, the Court of Appeals noted the breadth of liability under the Little Miller Act and “refused to graft a common law remedy onto a statutory scheme that includes within its ambit both the availability of complete relief and specific conditions precedent to recovery.”  Rather, the Court of Appeals recognized that “a common law bad faith remedy would be inconsistent with the legislature’s defined liability for Act sureties” and emphasized Arizona precedent holding that “‘[w]hen a corporate surety undertakes an obligation on a bond pursuant to a specific statutory requirement, its liabilities are measured by the terms of the statute.’”

The Court of Appeals also rejected S&S’s reliance upon Dodge, noting two important distinctions, including (1) Dodge did not involve a statutory bond, “let alone a carefully crafted statutory scheme that seeks to balance the competing interests inherent in public works project;” (2) “unlike Dodge, where the court found that the surety lacked an incentive to address the homeowner’s claim, a surety under the Act has a strong pecuniary motive to pay valid claims without litigation” because sureties are required to pay attorneys’ fees and interest to prevailing claimants.

Undoubtedly, S&S will appeal the Court of Appeal’s decision to the Arizona Supreme Court. In the authors’ opinion, the S&S case is an important decision which will have far reaching implications for Little Miller Act performance bonds, contractor license bonds, motor vehicle dealer bonds, and all other statutory bonds. Like the recent unpublished Superior Court opinion discussed above, the S&S opinion is more good news for sureties and an example of a growing trend rejecting or limiting surety bad faith liability in Arizona. 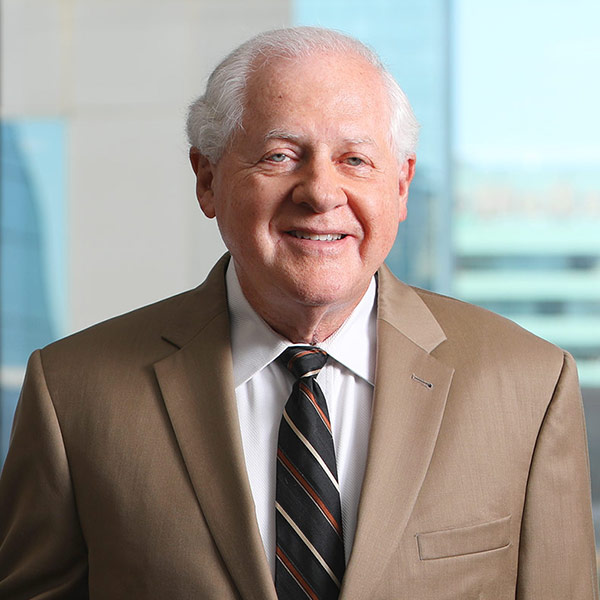 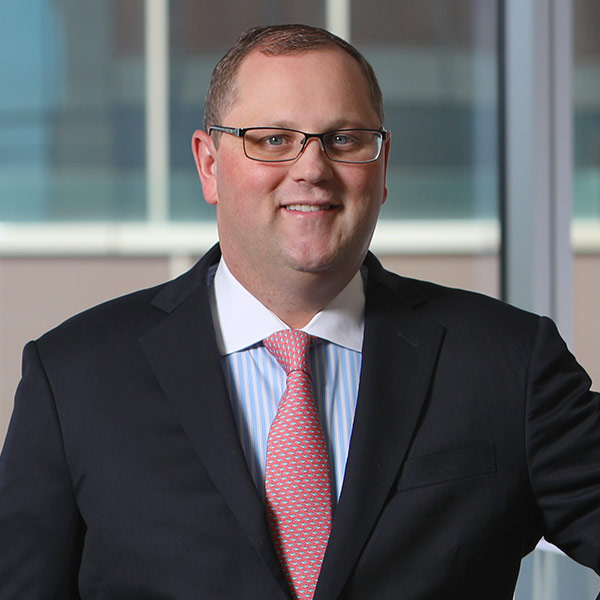 Norma Izzo Featured in The Arizona Republic: 2016 Who’s Who