An entity called Advocates for Individuals with Disabilities Foundation, Inc. (“AID Foundation”) has filed more than 950 ADA lawsuits this year against local businesses and commercial landlords. These lawsuits all focus on relatively minor violations in the parking lot. You can read my earlier blogs about these lawsuits here, here, here and here.

AID Foundation’s tidal wave of ADA lawsuits began in Scottsdale, spread through Phoenix and has flooded the East Valley for the past couple of months. I have represented more than 130 defendants in these cases and have become very familiar with AID Foundation’s modus operandi and litigation strategies.

Nearly all of AID Foundation’s lawsuits allege that the accessible parking signs are too low (they must be at least 60” from the bottom of the sign to the ground) and/or that a “van accessible” sign (which costs approximately $10.00 to buy online) is missing.

Many defendants are frustrated because their parking lots were inspected and approved by a city ADA inspector. Unfortunately, a number of cities in Greater Phoenix have accessibility requirements that conflict with the ADA. For example, businesses in Mesa may be in compliance with the Mesa City Code, but in violation of the ADA, a federal law (which trumps conflicting state and city laws).

An Arizona business or commercial landlord who has been sued by Advocates for Individuals with Disabilities needs to immediately retain a competent and experienced ADA attorney. 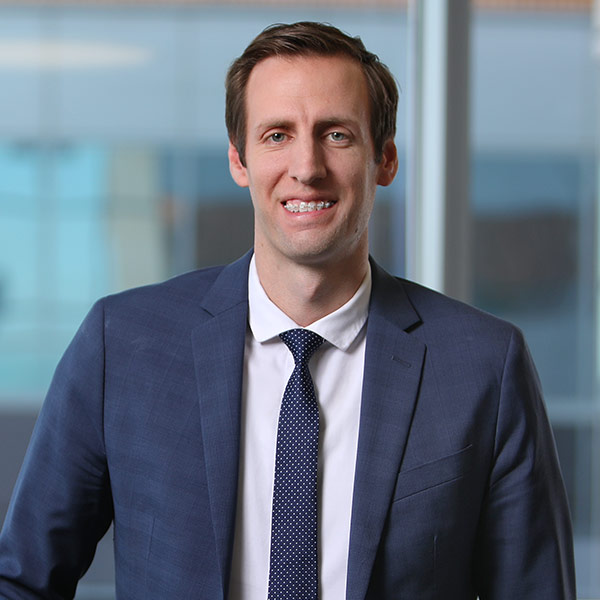 Advocates for Individuals with Disabilities Foundation Continues to File Hundreds...